Centre for Studies in History and Literature 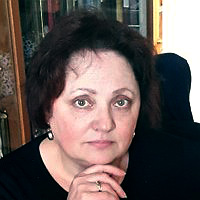 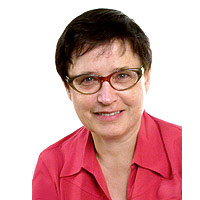 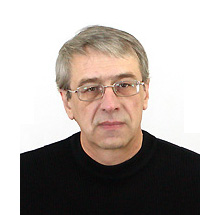 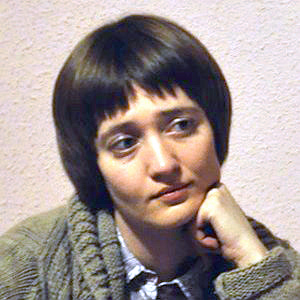 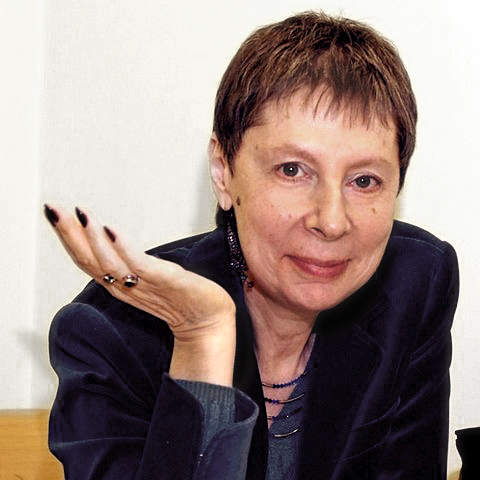 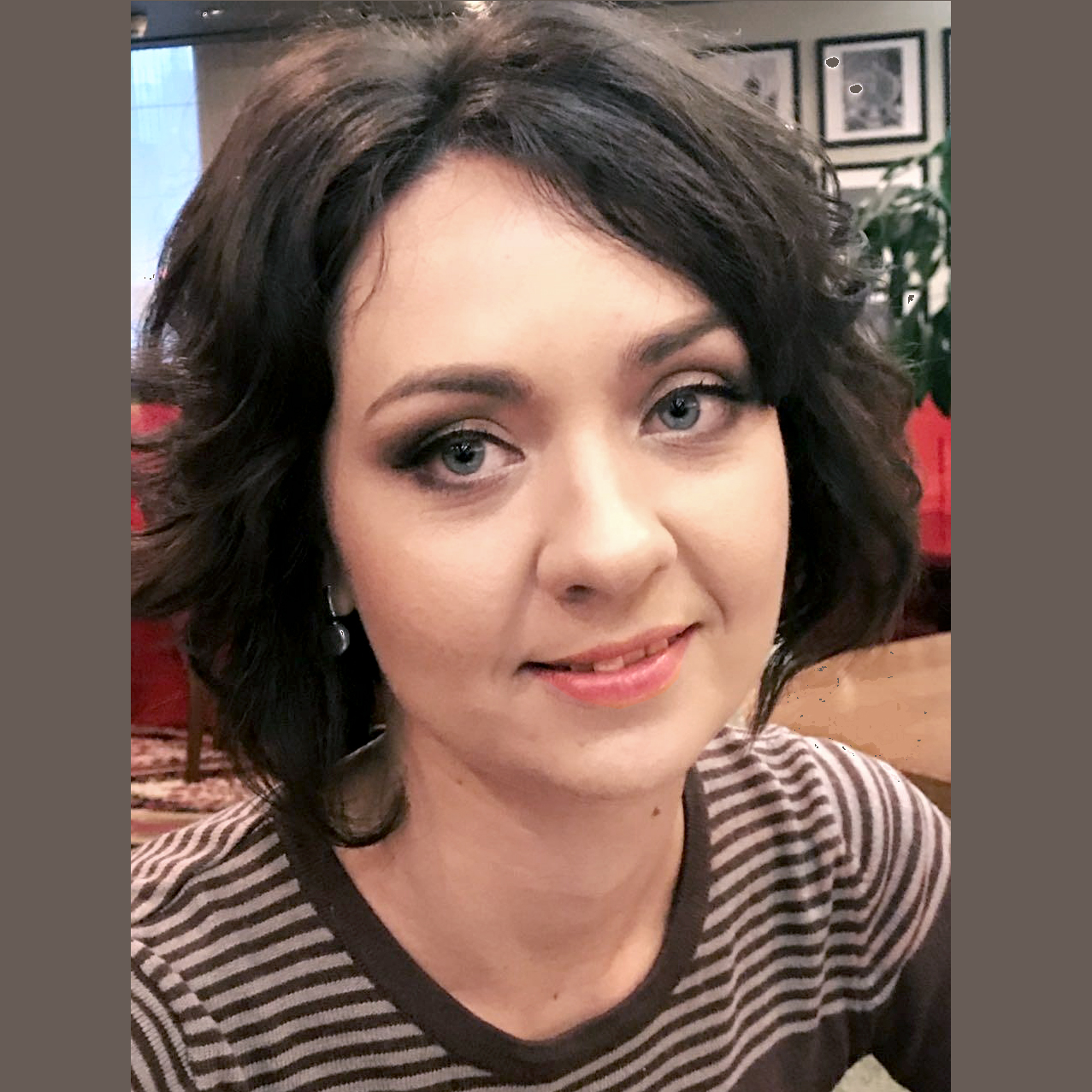 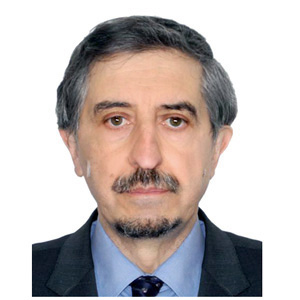 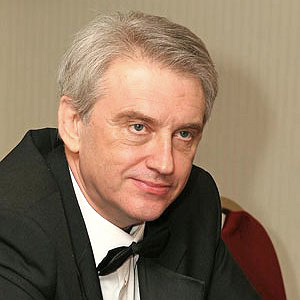 The Centre for Studies in History and Literature was founded in the end of 2016 and conducts research into comparative literary studies and historical poetics. Its primary focus are mainstream genres and styles of European literature, as well as forms of communication that provide its transnational and transregional unity.
Literary translation is the most important of such forms of communication, and the Centre’s first research project dwells upon its own historical forms.

Describing basic types and forms of translation practices in different phases of history (from the Middle Ages to nowadays), as illustrated by a number of illustrative examples, as well as relating such types and forms to key social and cultural activities of these eras, is planned within this project. This historical background provides an environment to test such terms relevant for modern translation studies as equivalence, defamiliarization and domestication, the role of translation in transmitting cultural meanings and preserving the tradition, etc. Based on an analysis of historical forms of translation and on the comments upon the latter, devising a translation typology is planned – as well as revealing translation’s special role in the mechanism of switching between traditionalist and innovative patterns in the history of culture.