Centre for Studies in Economic and Social History 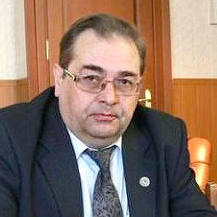 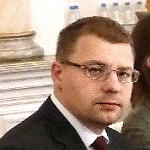 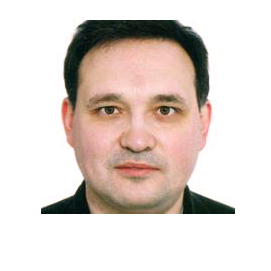 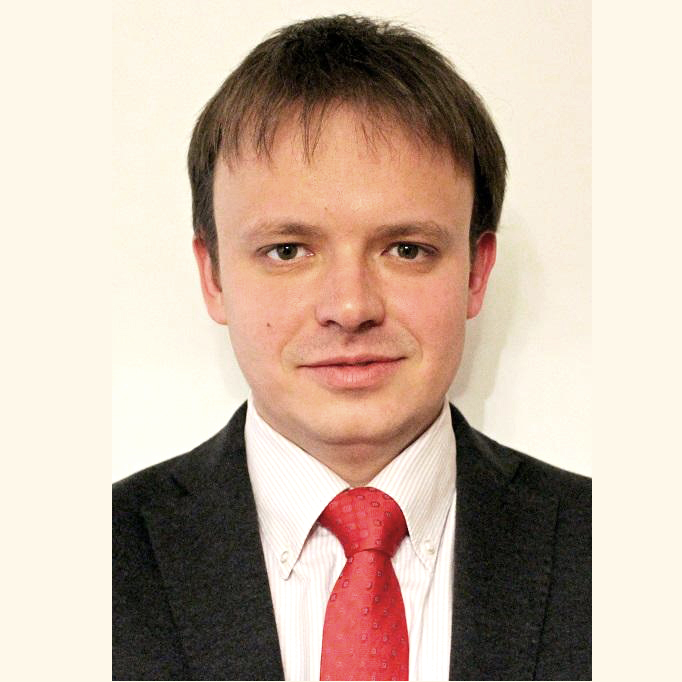 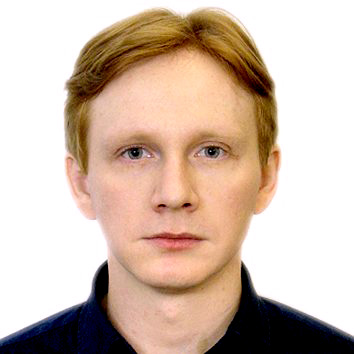 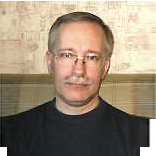 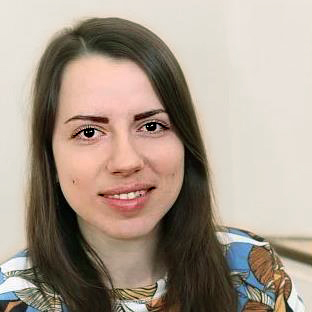 Project 1 Economic performance of European regions of the Russian Empire (from the 18th century to the beginning of the 20th century): data, approaches, models

This project dwells upon identification and analysis of historical sources to form a database and a history of economic development of regions (governorates) of the Russian Empire from the end of the 18th century to the beginning of the 20th century; an analysis of those from the sources studies perspective is also to be performed. Long series of indicators of economic performance of the Russian Empire shall be formed via adapting methods of empiric data reconstruction and approximation used by foreign scholars in Russian economic history. Our research also implies data collection and analysis referring to economic development statistics of Russia according to published as well as to unpublished sources.
Implementation of this project will provide an illustrative dataset describing Russia’s social and economic development in the context of the so called Great Divergence. It will also allow to specify the commonly used performance indicators of Russian economics of the past as suggested both by Russian and by foreign scholars (P.Gregory (1982,1994), A.Madison (2003), S.Broadberry (2011), Markevich A., Harrison M. (2011)). The resulting data shall be presented as a digital archive.

Project 2 Economics and the Revolution: economists on the events of the Russian Revolution of 1917

The project implies studying the heritage of Russian economists of the end of the 19th century – the beginning of the 20th century as regards their evaluation and perception of the 1917 events in Russia. Based upon the research, a conference will be held in November 2017, the proceedings of which will comprise a collective monograph, and a chrestomathy of texts by economists – witnesses to the events of the Russian Revolution of 1917 – shall be prepared.