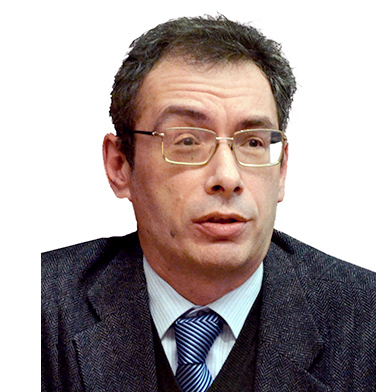 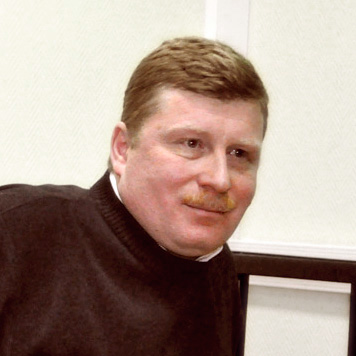 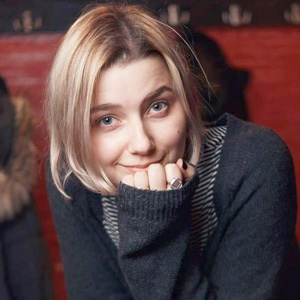 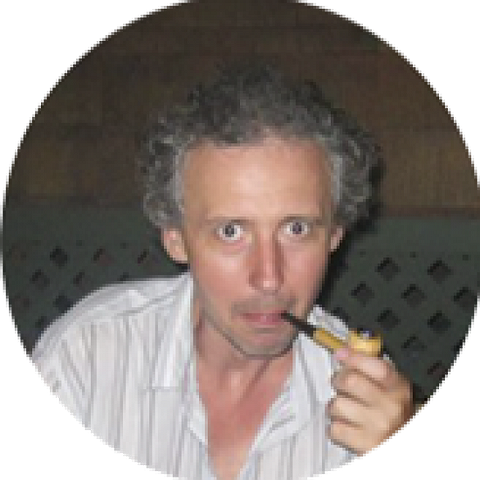 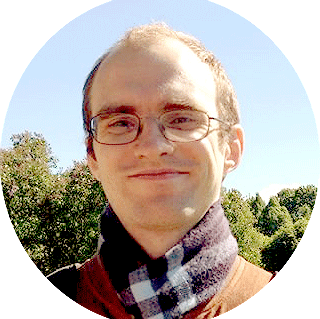 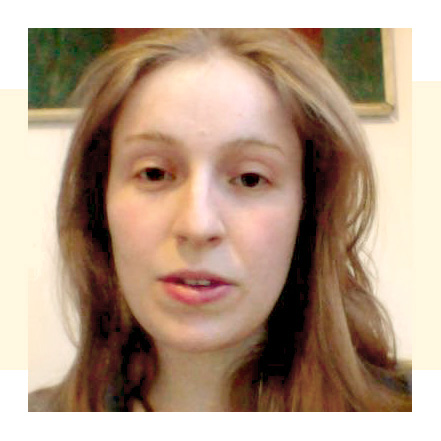 The Centre for Classical Studies brings together scholars specializing in Ancient Greek and Roman history and culture, as well as those who specialize in history of Classical influence upon Medieval and Modern Europe. The Centre’s research activity is related to current problems of modern Classical Studies (first of all, those of History of Classical Literature) and Classical Reception Studies. Attention is specifically paid to the topics bringing forth the connection between antiquity and modernity.

N.P. Grintser is finishing his “Semantics of name in Ancient Greek tragedy” project, which is to result in publication of the relevant monography. The latter is to demonstrate the crucial role of etymology as an artistic device in Athenian drama, its connection to both archaic ideas of significance of a name and the sophists’ linguistic theories emerging during that era.

Project 2 Literature and politics in formation of European culture

Interaction between literature and politics in Classical and Early Middle Ages Europe is the central topic of the Centre’s 2015 projects. Under this topic research will be conducted upon Ancient Greek tragedy and comedy, Augustan Roman poets and poets of Early Roman Empire, Early Medieval hagiography and historical prose. Special attention will be paid to different forms of political discourse as represented in Classical and Medieval literary works, as well as to the status of literature itself as a social and political phenomenon.

N.P. Grintser and B.M. Nikolsky are preparing a new translation of Sophocles’ tragedy Oedipus Rex, which, upon poetical editing, is specifically intended to be staged in Russian Academic Youth Theater.

Project 4 A commentary upon Sophocles’ Antigone

N.P. Grintser is preparing a new introduction and an extensive commentary to accompany the reprinting of Sophocles’ Antigone (translated by A.V. Parin). The new translations and commentaries prepared are to be subsequently included into the electronic base of Classical texts commented upon under the inter-centre SASH project of “Text – translation – commentary: developing of a multilevel digital environment for Classical texts storage and analysis”.

Cyclops is the only surviving satyr play. B.M. Nikolsky is preparing to publish it in a new translation with academic commentary.

Project 6 A commentary upon Ovidius’ Metamorphoses

Ovidius’ Metamorphoses is one of the most influential Classical texts as far as European culture is concerned and, at the same time, it is among the Classical texts particularly intensively discussed upon by Western Classicists. M.V. Shumilin with A.V. Podosinov and A.V. Zhurbina are preparing a Metamorphoses edition for the “Noted works of literature” series, which would introduce Russian reader to current discussions upon the interpretation of the poem as well as to the history of Metamorphoses’ reception in Russia and worldwide.

The corpus of Middle Irish texts based upon Classical plots (the earliest of these date from the 11th – 13th centuries) is particularly intriguing since their exact sources are often unclear. Some Irish works probably stem from Classical texts that have not survived till our days – these might prove to be just some brief notes by the scholiasts, yet they still contain some lost information upon Classical literature. M.V. Shumilin, working within a group comprised from Celtic Studies scholars as well as Classicists, conducts research upon said Irish works’ sources and is also preparing commented-upon editions of the most interesting texts of the corpus translated in Russian.

O.V. Aurov is the supervisor for the commented-upon translation of History of Spain (Crónica general) into Russian. This chronicle is one of the key literary works of Medieval Spanish historical tradition as well as of Spanish literature and Medieval Castilian language (the direct predecessor of modern Spanish language).

The Libri Feudorum is a notable work of Medieval scholarly feudal law that had been taught at Medieval universities; thus a sufficient number of its copies, ordered by students as well as by professors, has survived. Studying these copies provides insight into particularities of tutoring at Medieval universities, and at the same time enables us to trace the spreading of influence of Bologna model of higher education (which the Libri Feudorum stem from).