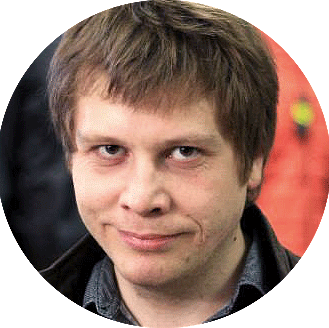 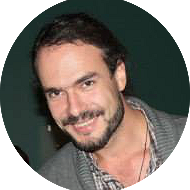 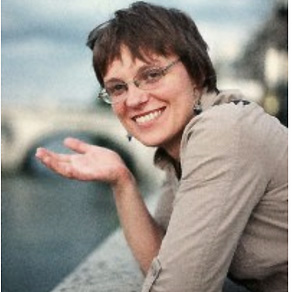 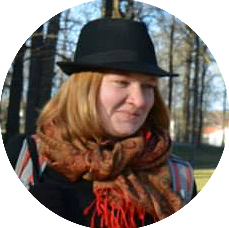 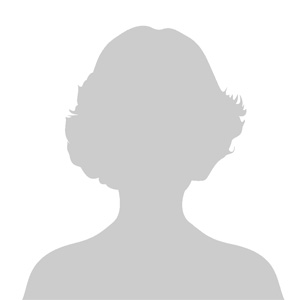 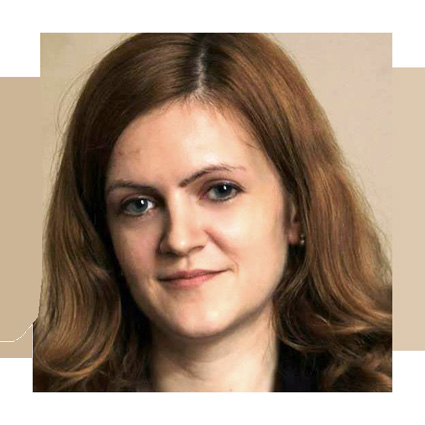 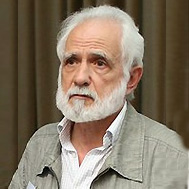 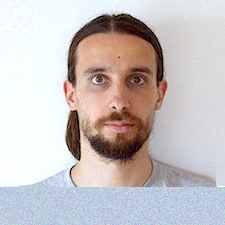 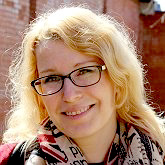 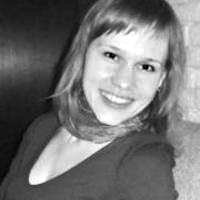 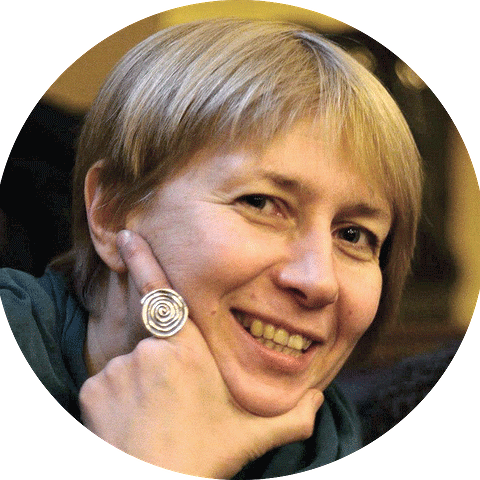 The Centre for Theoretical Folklore Studies specializes in studying oral texts as „basic” cultural texts and in studying mythological worldview in mass conscience, politics and ideologies. The research is that of folklore and mythological traditions and ritual practices, based upon field recordings from various Eurasian regions, as well as of Russian historical and quasi-historical discourse of XX – XXI centuries. The Centre staff members assume that understanding of social processes and forms of social conscience is impossible without analyzing the cultural texts the society creates. A culture’s full and unbiased perception of its own self is the only way of bringing up a socially responsible citizen who is free of mythological phantoms and is at least partially protected against ideological manipulation.

The object of study under this project is the so called postfolklore – texts belonging to spontaneous culture (including “lowly”, street culture) of industrial and post-industrial society – anecdotes, urban songs and legends, “speech genres” (rumours, gossip, hearsay) that function according to the laws of folklore, though many of them exhibit no direct relation to previous folk traditions. Postfolklore interacts closely with mass culture, exchanging themes, constructive devices and even whole texts with the latter. In the 20th century postfolklore leaves the boundaries of its home environment, becoming, in a sense, one of the subdivisions of the general culture of a nation.

Within this project research is conducted upon heroic epics as one of the core genres of oral and written literature. Connected with ethnic identity that emerges with tribal consolidation and early state formation, these texts unfold upon heroic deeds and events of mythological and quasi-historical past. In Folklore and Literature Studies literary epics is usually perceived as either Ancient or Medieval texts which are assumed to reflect oral epic traditions directly, yet receive their final elaboration (sometimes of a rather extensive nature) while being written down as literary works.

Introducing humanitarian scholarly activities to digital technologies does not only make digitizing big text datasets and the issue of their storage relevant, but also inspires the development of both datasets’ systematization methods and instruments of targeted smart search within them. Folklore Studies was the first area of philology to encounter the need for a forward-looking systematization of texts which would encompass the vast and ever-growing corpus of oral records (first written only, then photo shoots and audio records as well and, last but not least, audiovisual data), thus the experience might be of use for other humanities as well.

The purpose of this project is to unfold concerning the mechanisms of cultural memory preservation in folklore. From the semiotic point of view a folk tradition is a transmission of culturally and socially important messages via channels of oral communication. This was the only possible means of storage and transmission of “cultural data” during pre-writing era (and is nowadays in non-writing cultures). Oral transmission technology is directly defined by the contact type of the communication; the elementary unit of the latter is direct, hand-to-hand transmission of the message from the addresser to the addressee without any technical mediator between them; this refers to any folk texts (dance movements, ornamental patterns, details of a ritual, etiquette, folk crafts skills, building or housekeeping skills, etc.) Since the pre-writing type of transmission of “cultural messages” is the baseline type for human civilization, and the most long-lasting from historical perspective as well, studying these mechanisms has broad methodological implementation and could become a “baseline” in conducting any research on cultural memory altogether.

A large and diverse group of texts exists within modern urban folklore environment, all of which are, like chemical reagents, able to respond to changes in the socio-political context. Apart from direct reaction to an event, urban community produces indirect reactions to current events as well, which take form as folklore (rumours, jokes, legends, poems – everything that fits under the umbrella term of “current folklore”). As producing folklore texts is an inherent feature of urban environment, such channels of communication are readily chosen. In other words, folklore texts are the natural “city language” that the city is used to; therefore, reaction to social and political events will always clad itself into such texts.

Within this project current forms of urban folklore are monitored constantly, with results of such monitoring summed-up monthly.

Besides, the Centre’s staff conduct research upon the following problems: